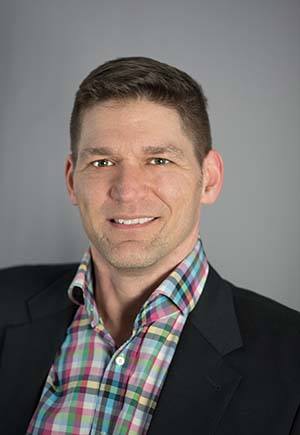 Jeff Kreher, MD is a seasoned physician with an extensive training background. His undergraduate education included time at the Air Force Academy as well as Stuttgart, Germany. After medical school, he completed residency in both Internal Medicine and Pediatrics, where he served as Chief Resident (as Dr. Mark puts it, “It’s like he trained to be a doctor twice!”). He then completely a fellowship in Musculoskeletal and Sports Medicine at Boston University/Boston Medical Center in 2007, and more recently has been on staff at Mass General Hospital, seeing patients as well as educating medical students and residents from Harvard Medical School/MGH for Children. He has served as team physician for a variety of amateur and professional athletes – from High School through Olympic levels of competition.

Dr. Kreher finds great fulfillment being an educator. Having been greatly educated himself, he has passed on his education to other students and residents, and now turns to being an empowering educator to his patients. Having discovered the amazing world of functional medicine, and the great ability to explore root causes of diseases rather than simply treating symptoms, he was no longer satisfied with the conventional model of care, and now looks forward to the opportunity to partner with his patients in true lifestyle medicine at Personal Care Physicians.